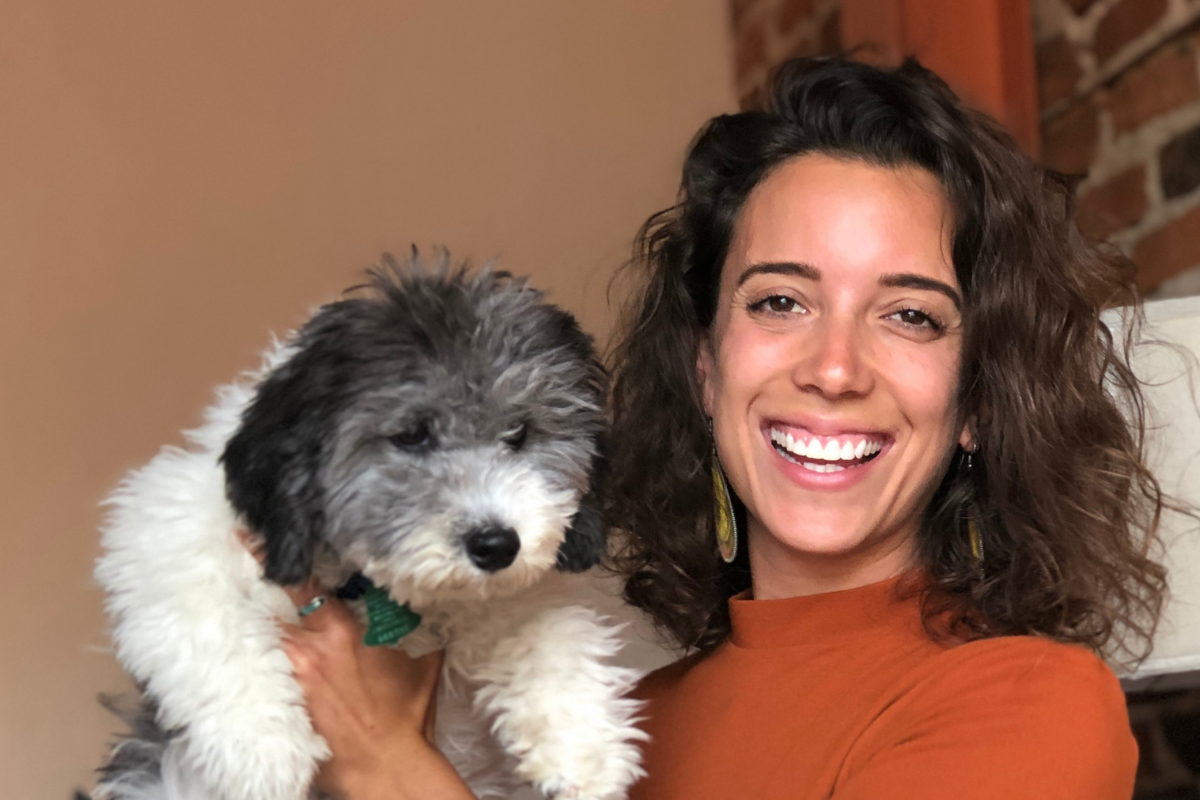 Juliana is a senior staff attorney in Centro Legal de la Raza’s immigration program, where she represents young people and families in removal proceedings. Prior to joining Centro, Juliana was a staff attorney and Equal Justice Works Fellow at Bay Area Legal Aid, where she founded a medical-legal partnership and represented Spanish-speaking survivors of domestic violence, sexual assault and trafficking.

A former Fulbright Scholar in Argentina, Juliana earned her J.D. from NYU Law, where she was a Latinx Rights Scholar and a Hays Civil Liberties Fellow. During law school, Juliana focused on the immigration consequences of criminal convictions as a student in NYU’s Advanced Immigrant Rights Clinic. She represented asylum seekers, secured a client’s release from detention, and co-authored The State of Black Immigrants, a report documenting the disproportionate impact of criminalization and detention on Black immigrants. As a law student, Juliana interned at Legal Aid at Work, Planned Parenthood Federation of America, New York Lawyers for the Public Interest, and the Center for Reproductive Rights, where she was a Ford Fellow.

Juliana speaks English and Spanish, and is licensed to practice law in California. Outside of work, you can find her backcountry camping, playing the ukulele, and hanging out with her puppy Zuma.

Zuma joins Centro Legal after spending the first year of his life as an extremely ineffective legal assistant at Bay Area Legal Aid. Now a therapy dog, Zuma enjoys chewing on sticks, chasing birds, and cuddling with every human he’s ever met.