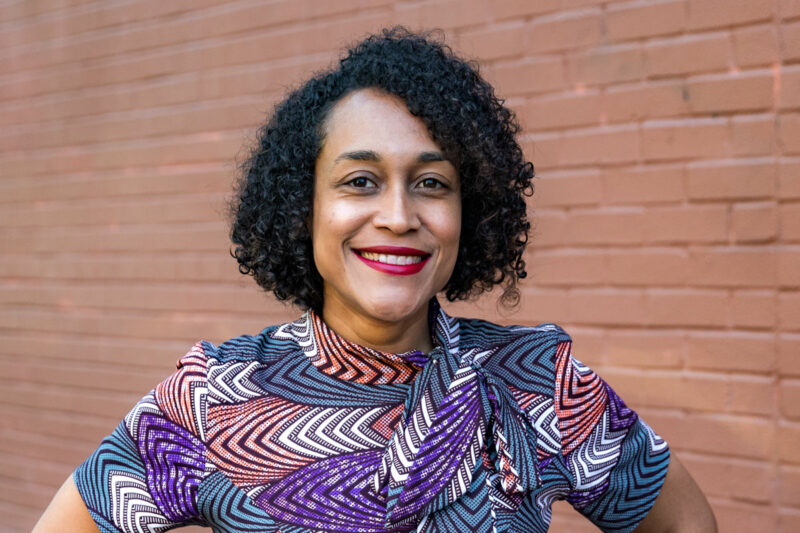 Lisa oversees Centro Legal’s Detention Project, which provides legal services to immigrants who are fighting deportation while held in detention centers. Lisa previously practiced immigration law at Van Der Hout, Brigagliano & Nightingale in San Francisco, where she worked on deportation defense, asylum and family-based immigration matters. She has also worked on impact litigation relating to immigrants’ rights at the Lawyers’ Committee for Civil Rights, and as a clinical instructor at the East Bay Community Law Center.

Lisa received her J.D. from Columbia Law School. Prior to law school, Lisa volunteered as an English teacher through the Chilean Education Ministry’s English Opens Doors Program. She received her B.A. from the University of California, Berkeley.

Lisa is a past board member of the National Lawyers Guild, and remains active in the Guild’s Immigration Committee. She is also passionate about mentoring and training the next generation of immigration advocates, and in 2017 received the Kathi Pugh Award for Exceptional Mentorship from Berkeley Law’s Public Interest and Pro Bono Program.