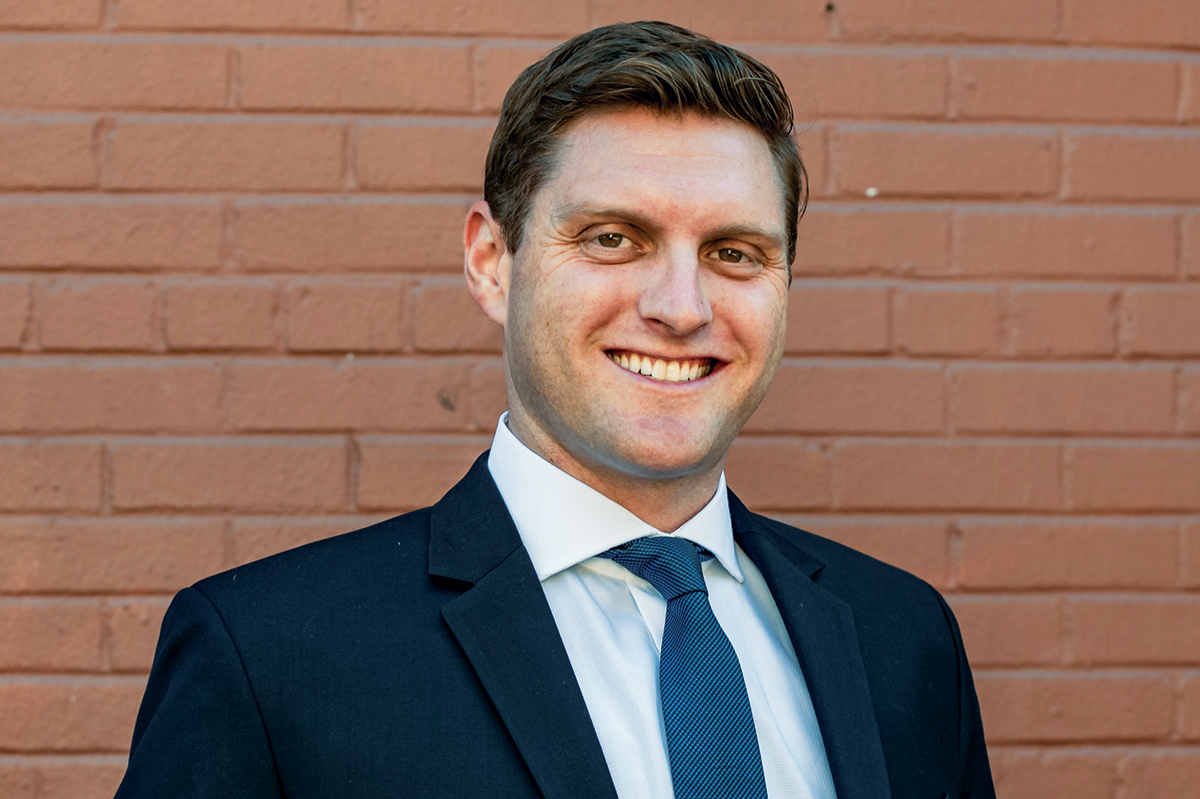 Trevor is a Sr. Staff Attorney on the Abolishing Immigration Detention (“AID”) team within Centro Legal’s Immigrants’ Rights Project. In this role, Trevor represents primarily detained clients before the Immigration Courts, the Board of Immigration Appeals, the Ninth Circuit Court of Appeals, and the U.S. District Courts. He has particular experience working with clients marginalized at the intersection of the criminal, mental health and immigration legal systems. Together with AID colleagues, he also works closely with organizers and advocacy groups to uplift the demands of incarcerated people and push towards their ultimate goal of abolishing immigration detention. He believes that caging humans is inhumane, violent, dangerous, and unnecessary, and envisions a world where all humans have the freedom to move freely and to live with their communities and families.

Trevor holds a JD from the UC Berkeley School of Law, where he received the University of California Award for Excellence in Legal Research and Writing, and was a Supervising Editor of the California Law Review. In law school, Trevor completed internships with the Alameda County Public Defender’s Immigration Representation Unit and the East Bay Community Law Center’s Youth Defenders and Immigration clinics. He received a BA in Government (Honors with Distinction) and a Minor in Spanish from Georgetown University, where he won the Georgetown University Department of Government Award for the best undergraduate honors thesis in government.