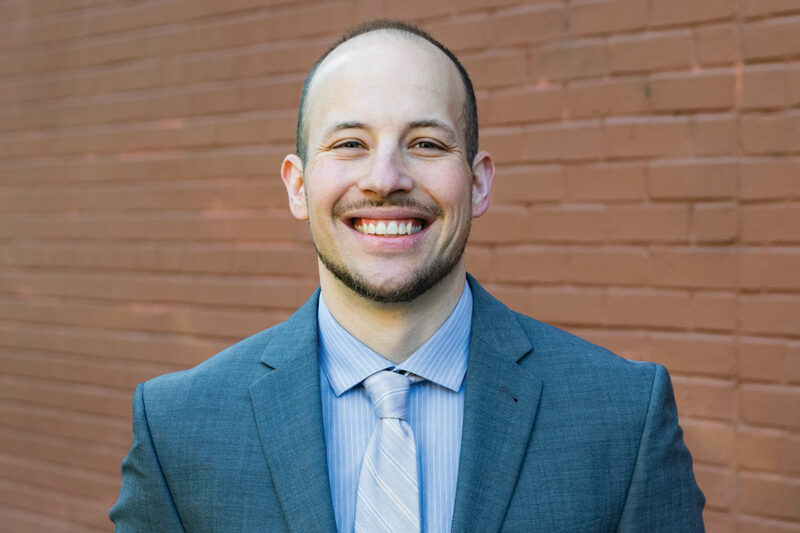 As Litigation Director for Centro Legal, Jesse supervises our individual, impact, and class action lawsuits in state and federal court, to protect the rights of low-income and immigrant workers, tenants, and other clients and communities and improve conditions more broadly. Jesse first worked at Centro as a Skadden fellow, teaching an introductory law class and running a site-based legal clinic at Melrose Leadership Academy, a public junior high school in East Oakland. Since then, Jesse has been Centro Legal’s Interim Legal Services Director and Executive Director, and has practiced law in the areas of workers’ rights, tenants’ rights, immigration, and consumer protection.

After graduating from Harvard Law School, Jesse completed both federal district and appellate court clerkships on the Ninth Circuit, for Judges Dean D. Pregerson and Richard A. Paez. Jesse also worked as a Neighborhood Law Attorney for the City of Oakland, bringing lawsuits on behalf of tenants living in substandard housing and immigrant victims of fraud.

Jesse’s commitment to the rights of low-income and immigrant communities stems from his work before law school as a teacher, social worker, and factory worker in Oakland and Fremont, California, and his hometown of Tucson, Arizona.